When Ronaldino was arrested alongside his brother Roberto Assis over fake Passport issue in Paraguay and detained at Agrupacion Especializida Maximum security prison for 32 days , only two players visited him ; that is Samuel E’too and Paraguay International Nelson Cuevas.

Later, E’too would call every evening to know how he was faring and gave him hope that things would be okay. Not even his mom , wife or siblings would do that.

When He informed Etoo, Etoo responded ” Don’t worry bro, I will take care of everything ” and he wired the money so that Ronaldino could be released.

Of all prominent friends Ronaldino made at the peak of his career, only that African that was once called a ” monkey” by racist Spanish and Italian fans was there for him .

Ideally , the big friends that we make today might not be there for us tomorrow, but there will always be one that will be more than a family to us. Friendship is tested by ability to stand by each other at the hour of need .

The achievement bias that could ruin your life

The Achievement Bias that could ruin your life
I just listened to an interview of Clayton Christensen where he speaks about his reunion with his fellow students who graduated in the same MBA program.
For the first reunion after five years, they all seemed very happy and excited.
They were pursuing successful careers.
Making a lot of money.
Married to gorgeous spouses.
For the second reunion after ten years the picture changed:
Many were no longer married.
Some were in the midst of ugly divorces and barely saw their kids.
In addition, a big number of former classmates had put on weight and seemed out of shape.
None of them ever wanted to be involved in ugly divorces or have kids who no longer speak to them.
Nor did they sense what was happening to their lives.
They barely noticed how this was unfolding as they were so occupied with their work and their professional careers.
The key question is:
How do these blind spots happen that can affect our lives so dramatically?
What Christensen realized is that most of his former classmates were suffering from an achievement bias which made them want to use every free second to move things forward that would trigger tangible results.
Even if this meant sacrificing their dearest relationships and their personal well being.
This achievement bias is the result of our desire to do things that bring specific and immediate outcomes like:
Writing an email that will result in a response.
Build a product or service that will produce more income.
Sit in board meetings that make us feel busy and important.
Sadly this does not happen with some of our most important duties:
For example, we don’t know how we are doing as parents when handling individual parenting situations- the feedback comes many years later…
Over time, we condition our brain to be constantly filled with the noise of thoughts related to things we need to do and achieve.
We do this at the cost of neglecting some of the things that are very dear to us but do not produce immediate results.
I was thinking about this while having breakfast with my son this morning.
He was very enthusiastic to share all his morning thoughts.
My brain kept flooding my head with my to do list and some of the things I had to complete by the end of the day, instead of giving my son my fullest attention.
So what can we do to overcome this achievement bias?
I’d love to hear your thoughts in the comments. 👇👇👇

Indiscipline is our bane in this country. If we are able to work on that, we will be able to curb a lot of needless accidents and carnage on our roads. Just imagine the number of accidents and its attendant deaths and destruction on our roads just this week alone. The road accident involving some juvenile soccer lads at Offinso, the One that occurred at Asesewa area, the one involving some buses on Kumasi Accra route, the one involving a Police car, Gomoa Adam involving a Tipper truck , just name them.

What is it about our drivers and other road users that , they can’t restraint themselves at all. I am tempted to believe we are sick as a country.
What is the government doing about the carnage on our roads?
Where is DVLA?
What is the effort of the various Transport Unions on this madness on our roads?
Where are our leaders?
Why are we quiet?
Don’t we hear the innocent ones , crying ABBA FATHER?
Do we value human life at all?
Lord save us!

It is called common core curriculum formed by the NPP government as part of changes in the Ghanaian educational system. What is Common Core Programme (CCP)

The common core attributes of the learner, which describe the essential outcomes in the three domains of learning (i.e. cognitive, psychomotor and affective), are at the centre of the CCP. Inspired by the values which are important to the Ghanaian society, the CCP provides an education of the heart, mind and hands in relation to on the learner’s lifetime values, well-being, physical development, metacognition and problem-solving. Ultimately, this will produce character-minded learners who can play active roles in dealing with the increasing challenges facing Ghana and the global society.

The new Subject Areas are:

School indiscipline has been sometime now, an issue of concern for educators and we can even state that it has become a huge concern among educators, policy-makers and the public opinion in general, owing to the outbreak of aggressiveness among peers, violence within teacher-student relationship , examination and vandalism, as well. Indiscipline is a behavioral disorder that is classified as an act of delinquency. Just like, lying, stealing and playing truant or running away from home. It is often the cause of a lot of mental, emotional and also physical damage. Such as damage to property in homes as well as in schools. An undisciplined child is an uncontrollable child and can do just about any damage when he or she does not get whatever he or she wants.

The issue of examination related indiscipline is also rearing its ugly head in this year WASSCE examination. The better we find a lasting solution to this disgraceful act, the better for all of us and especially the future of these young ones. 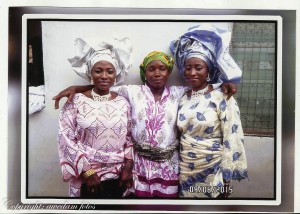 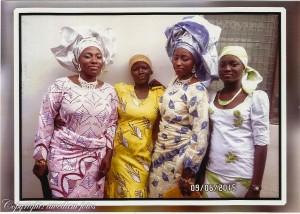 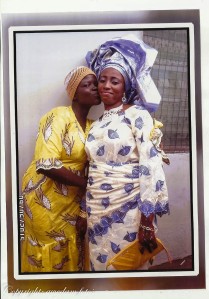 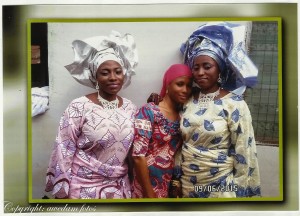 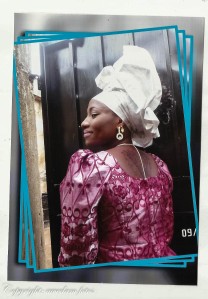 My Rounds and Snaps

Some of my students pose. 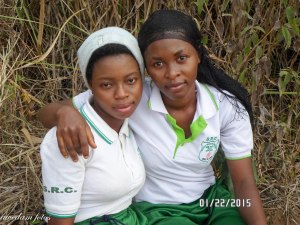 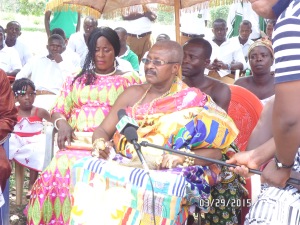 OUT AND ABOUT AT BUOHO GROTTO

1 went to Buoho grotto for meditation and prayers on the 8th August, 2015. I had a very good time there with all the serene atmosphere. The place is really serene for meditation because of the quite and the perfect atmosphere there. I felt like being in a heavenly abode. I thank God for all His mercies and love.

These are just a few pictures i took over there. 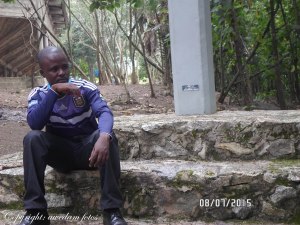 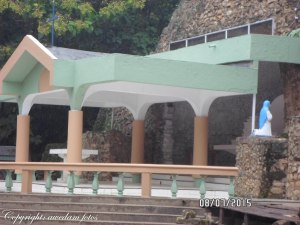 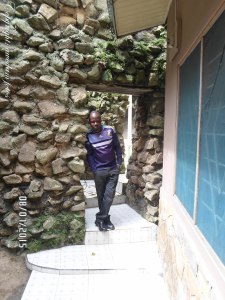 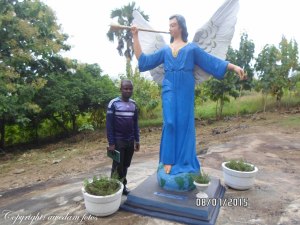 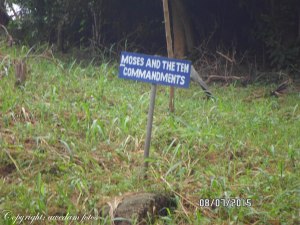 AT APPIEDU, KUMASI WITH SUZZIE

I stroll through the compound of the church to observe things for myself. It is a beautiful place with nice architecture and flowers.

Some two sunday students blew my mind in terms of their time consciousness and duty to serve Yahweh. They are Nhyira (8yrs) and sylvester (6yrs). They were first to get into the church and they cleaned and arranged the place with alacrity and passion. I must confess that, i was really happy with them. God bless them. This is some pictures of them and me in Appiedu.

At the alter for blessing 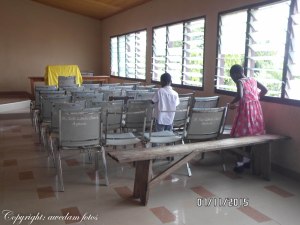 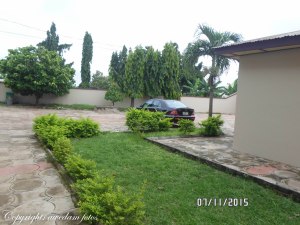 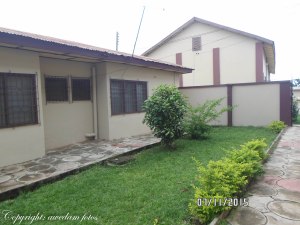